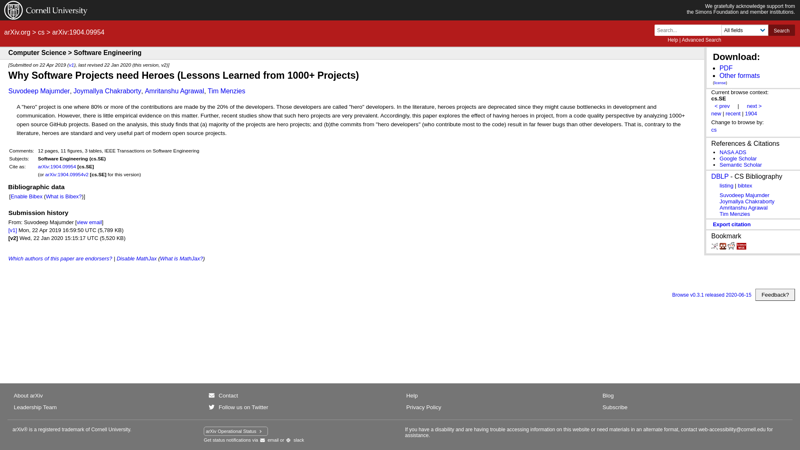 
A "hero" project is one where 80% or more of the contributions are made bythe 20% of the developers. Those developers are called "hero" developers. Inthe literature, heroes projects are deprecated since they might causebottlenecks in development and communication. However, there is littleempirical evidence on this matter. Further, recent studies show that such heroprojects are very prevalent. Accordingly, this paper explores the effect ofhaving heroes in project, from a code quality perspective by analyzing 1000+open source GitHub projects. Based on the analysis, this study finds that (a)majority of the projects are hero projects; and (b)the commits from "herodevelopers" (who contribute most to the code) result in far fewer bugs thanother developers. That is, contrary to the literature, heroes are standard andvery useful part of modern open source projects.